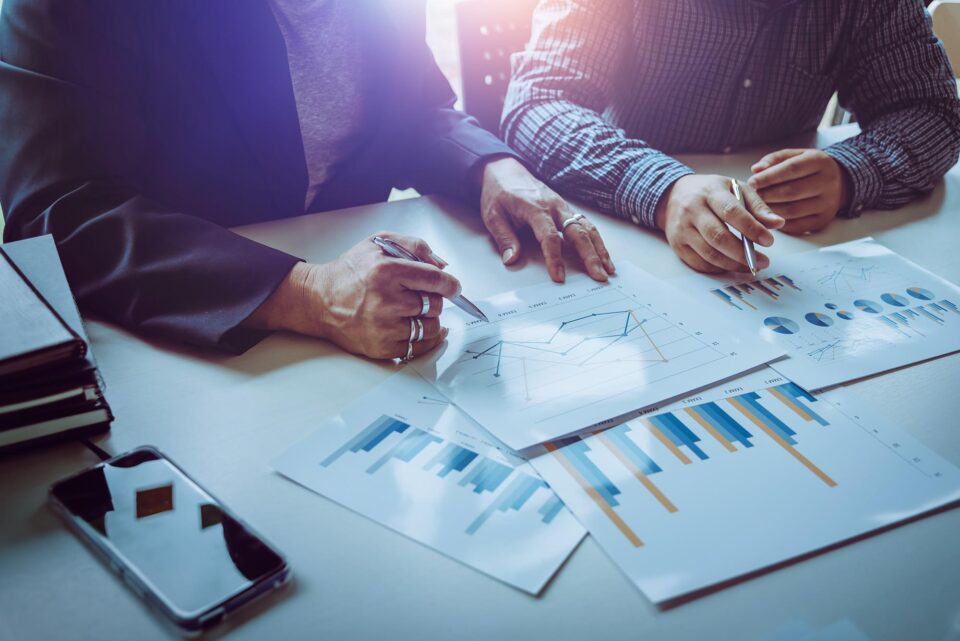 What does being middle class mean? There is no official standard that defines the middle class, but historically it has been interpreted to mean a stable income, a modest home, maybe a nice car, college savings for any children and a comfortable retirement. People are told that if they work hard enough and spend consciously, they’ll be able to make a good living and take care of themselves and their family. While this sentiment comes from a genuine belief in the upwardly mobile nature of America, the truth is more nuanced than that.

According to Pew Research Center, about half (52%) of Americans live in a middle-class household, using household income as the metric. Despite forming a majority of the American society, the middle class is less financially secure than ever before. There are a few factors that come into play: incomes that don’t keep up with cost of living increases, a decline in the value of assets causing drops in personal wealth and savings, and diminishing health and pension benefits for employees

Most middle class Americans now have a smaller safety net than ever before. Because the middle class has been experiencing sinking savings and investments at the same time as rising personal debt, the share of families who can afford to pay for an emergency is lower than ever.

Although upper-income families have more than recovered from the losses experienced during the Great Recession, the wealth of lower- and middle-income families in 2016 was comparable to 1989 levels. Forty nine percent of U.S. aggregate income went to upper-income households in 2014, up from 29% in 1970. The share accruing to middle-income households was 43% in 2014, down substantially from 62% in 1970.

Drops in personal wealth due to differences in investment types have also contributed to the decline in middle-class financial security. Owning a home remains a major part of the American dream, signifying prosperity and a milestone achievement. Surprisingly, upper class Americans don’t seem to share that sentiment.

The final nail in the coffin: employment and wages are declining for middle class Americans. There has been remarkable innovation in the US economy in the past couple of decades. Technology plays an increasing role in how we work and live and the job market has shifted rapidly to reflect that. Unfortunately, this leaves the more vulnerable portion of the employed at higher risk of decreasing wages and unemployment. Wages for workers with skills that are less in demand declined or stagnated. And as college becomes out of reach for more Americans, workers with a college degree can still expect to earn over 80 percent more than those with just a high school diploma.

The chart above shows that the median income of middle-class households in 2016 was about the same as in 2000, partly due to the lingering effects of the Great Recession but also due to a changing job market.

America, the land of underdogs and legendary rags-to-riches stories, has witnessed wealth inequality for many decades. Regrettably, that gap has widened after the Great Recession and continues on that trajectory. Years of financial instability have given rise to a host of other problems: distrust in the community, rising crime levels, and mental health issues and suicides linked to financial stress.

But now in 2020, spiking deficits are also the result of a dramatic loss of tax revenue caused by the shutdown of businesses and 30 million Americans out of jobs.

But, as CNN Business states, don’t give up hope yet on saving. I have found great use of two Websites that allow me to save minimal amounts of money and still earn interest. Check out Stash and Acorns and thank me later. –Marlo Nicole

The best ways to Invest for your kids 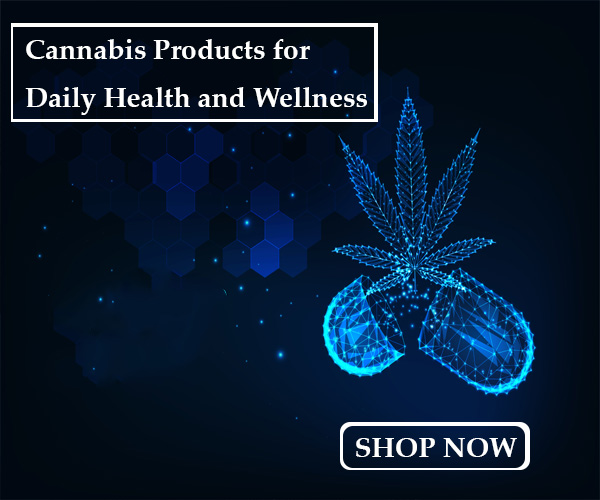 Business Chain or Franchise, Which One is Best...