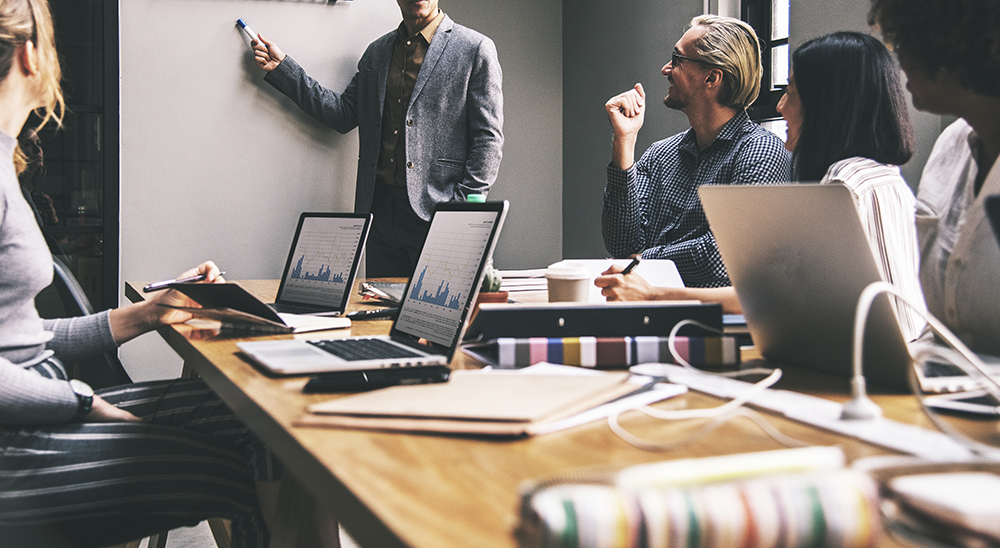 Decades of research have shown that the super-rich have a lot in common. They share the same mentality, for example, as well as a number of the habits they follow in their personal lives. To begin thinking like a millionaire, you’ll first need to shift your mentality and your habits. The more habits you practice, the faster your mentality will improve, and vice versa.

Once I learned these success habits, they became rituals that will never be eliminated from my routine. Here’s my top 10:

1. Millionaires are always learning and they READ constantly.

Warren Buffett, one of the world’s only centi-billionaires (that’s a net worth of more than $100 billion!) spends eight hours a day just reading. Enough said!

Most of us spend but millionaires invest. Once you start making some money, immediately start thinking about how to put it to work to make more, not about what to buy next.

3. Millionaires have passive income or multiple streams of income.

Buffett says that he has made most of his money in his sleep. Most of us only make money when we’re actually working, but the super-rich build wealth all the time, even when they’re not awake. They do this by creating multiple streams of passive income, usually by investing in assets that produce cash year after year.

Millionaires are experts in saving money, and saving on taxes is one of the biggest wealth generators ever. As Benjamin Franklin once said, a penny saved is a penny earned. Considering that most of us give away 20-36% of our pay to the government, using tax deductions adds up to a lot more than pennies.

5. They believe in mentoring.

Talk to any millionaire, and they’ll probably tell you that they’ve mentored others. Why? Because they themselves had a mentor. A lot of success is about the company you keep, so surround yourself with people who have made it or want to make it.

Most of us think that going to the gym is all about physical fitness or looking better. But millionaires understand the real benefit of exercise–it sharpens our mental faculties, leaving us smarter and more focused.

Bill Gates always maps his life out five years in advance. Like most super-rich people, he knows that if you don’t know where you’re going, you’ll never get there. Yes, there will be detours and roadblocks and hiccups on the road to success, but you need a plan to get rich.

8. They EMBRACE FAILURE and exercise resilience.

Sumner Redstone, the billionaire who built ViacomCBS and was the richest man in Hollywood until his death a few years ago, once said that success is not built on small successes but on large failures. Amazon’s Alexa, one of the e-commerce giant’s biggest success stories, rose from the ashes of its Fire Phone, one of its biggest failures. If you don’t know how to bounce back and turn your lemons into lemonade, you’re not going to be successful. Period.

Tim Cook, who built Apple Inc. into the world’s first $3-trillion company, wakes up at 3 a.m. every day to meditate. Maybe this is a little extreme for you, but the early bird still gets the worm!

10. They surround themselves with smart people and seek feedback

Only insecure people surround themselves with sycophants and “yes men.” Successful people want to be surrounded by intelligence and ambition. Elon Musk, founder of Tesla and SpaceX, recently wrote a memo to all of his employees encouraging them to send him feedback. Why? Because, as he freely admitted, he’s often wrong. Even the smartest people in the world need a positive feedback loop in order to be successful.

How to Teach Your Kids to Start Investing

How to Find the Hidden Costs of Starting a Small Business

How Stock Options Work as a Benefit